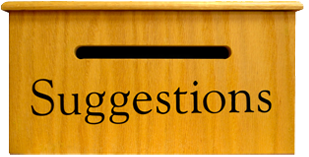 Wildlife in Uttar Pradesh is synonymous with Dudhwa Tiger Reserve, but in fact, the state has a lot more to offer to enthusiasts and tourists alike! There are several parks and sanctuaries here that are home to a variety of species, extinct in other parts of Northern India,

© 2018 All Rights Reserved UP Forest Department Designed And Developed By